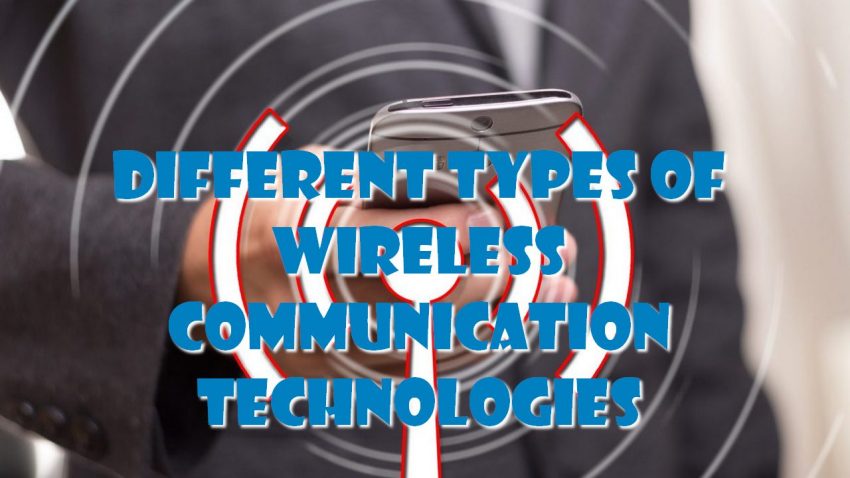 Currently, there is a large variety of wireless technologies, which require the introduction of a classification. 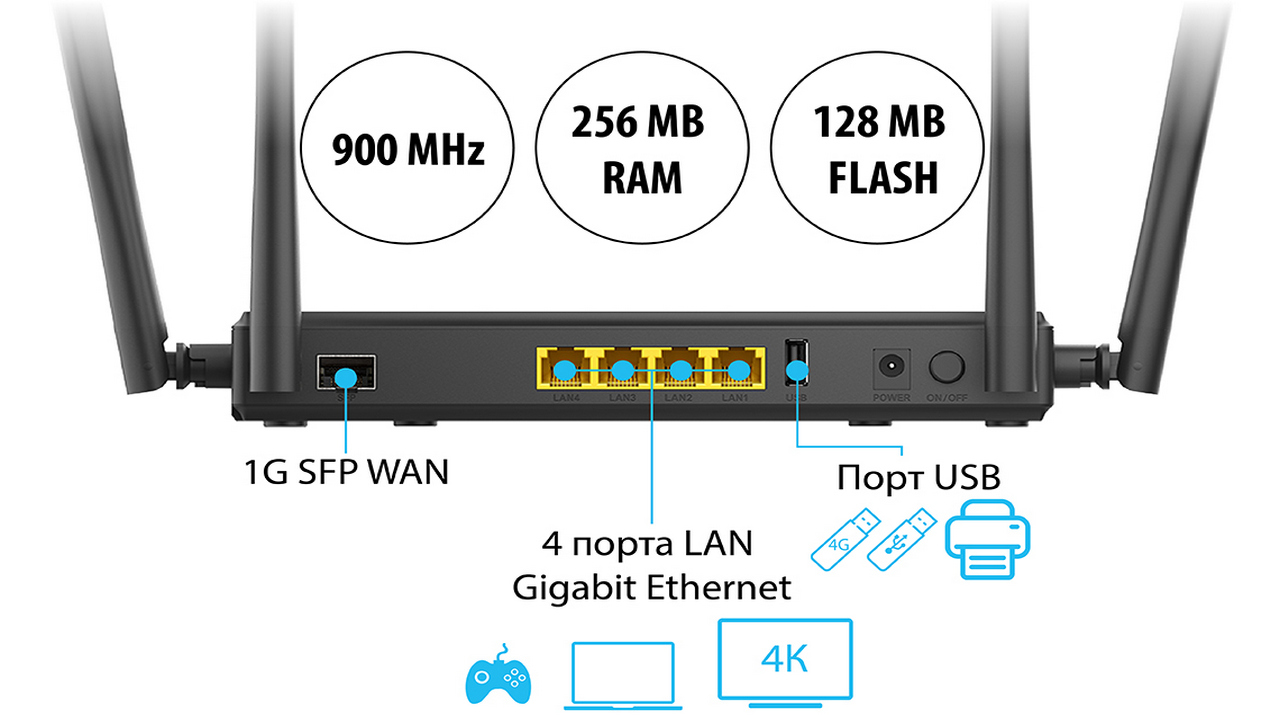 As you have already guessed, only two types are used for private purposes – PAN and LAN. However, it is worth noting that a WAN can combine all of these types of connections, providing users with Internet access to connect to other countries and continents. For example, by organizing a home Wi-Fi network with the help of a router, a user can connect an Internet cable (made by his provider) to the latter. In this case, the group will have access to the global “web”.

A short way to classify can be a simultaneous display of the two most significant characteristics of wireless technologies on two axes: the maximum data transfer rate and the maximum distance.

Each type of network has its own specific implementation of the channel and physical layers, which allows them to perform their specific tasks efficiently. Much of the information in this book relates to wireless LANs based on the 802.11 family of standards.

Wireless technologies can be used for a variety of tasks, but the major ways that they can be used are:

Wireless communication technology is currently the most in-demand, making it a huge prospect. In the future, people will be able to completely abandon wired communication and switch to mobile communication. And it is not only convenient but also profitable, because the Internet cable has a rather high cost. Besides, wireless connection opens to users additional possibilities.